Rob Steinberg was born in Philadelphia and partied at Tulane University in New Orleans where he actually graduated at the top of his class creating the university's first self-designed major in Communications. Rob spent the 80s in New York in "the music biz" -- and for what he can remember was involved in marketing, promotion, and management with such noted acts as Scorpions, War and Bob Marley. Rob switched careers and coasts after a near-fatal car accident, moved to Los Angeles and embarked on a second career, focusing his sites on the film business -- a decision his mom blames on the head injury from that car accident! 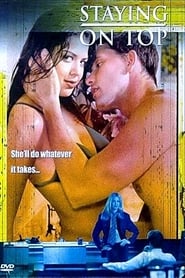 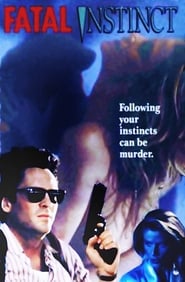 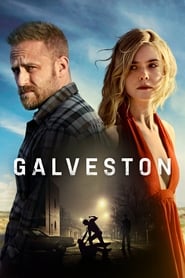 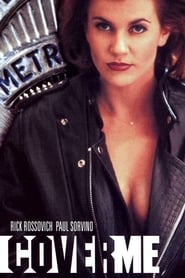 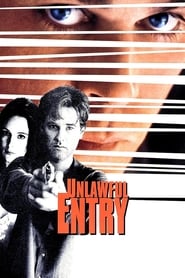