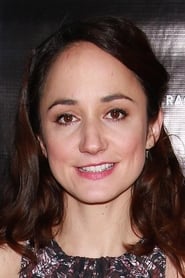 From Wikipedia, the free encyclopedia Lydia Leonard (born 5 December 1980) is a British actress. She was born in Paris to an Irish mother, a teacher, and Anglo-French father, a financial accountant; she lived in France until the age of five. Originally, Leonard wanted to be a barrister, which she considers to be a profession very similar to acting onstage. Her first acting role was in Nativity spectacle in school, where she played King Herod. Leonard went from Bedales School to graduate from the Bristol Old Vic Theatre School in 2003, and then won a BBC Radio Drama Carleton Hobbs bursary. Her radio credits include playing Lady Mabel in a twelve-part adaptation of Anthony Trollope's series of political novels, and Goodwill in The Pilgrim's Progress. On television she had an ongoing role in 50s-set detective series Jericho starring Robert Lindsay, and appeared in True True Lie (2006) and The Long Walk to Finchley (2008), along with a cameo in Rome (2006, The Stolen Eagle), and as a nurse in the BBC's Casualty 1909. Leonard appeared on stage as Polyxena in a Royal Shakespeare Company production of Hecuba starring Vanessa Redgrave and alongside Francesca Annis in the National Theatre's production of Time and the Conways. In 2005 Leonard appeared as Caroline Cushing in the original Donmar Theatre and West End productions of Frost/Nixon. In 2008 Leonard played a major role in the BBC re-make of The 39 Steps. Part of the Christmas scheduling, its first showing was the most watched program on BBC One on that day. Leonard starred as Cynthia in Joanna Hogg's 2010 feature film Archipelago. Description above from the Wikipedia article Lydia Leonard, licensed under CC-BY-SA, full list of contributors on Wikipedia. 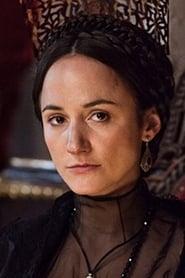 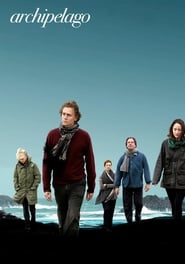 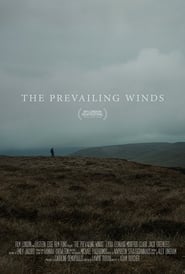